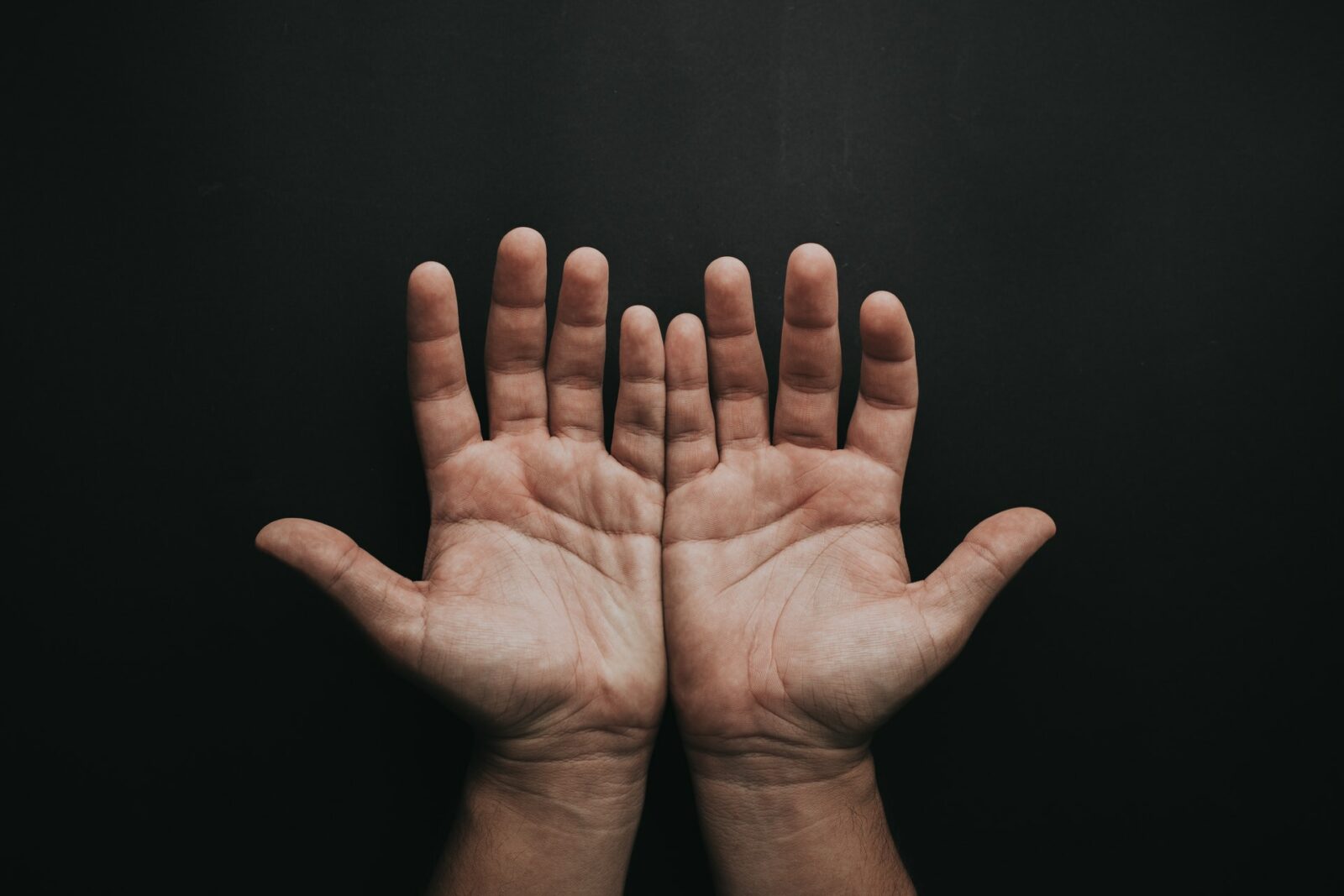 I abandoned the Christian practice of prayer a few years ago because I don’t believe praying really changes anything. At least not in the sense that prayer gets God to cosmically interfere in human concerns.

A few days ago, a friend of mine who is still very much an evangelical Christian asked if I would pray for her and her boyfriend as he was recently laid off from his job. It was perhaps the first time she’s explicitly approached me with a prayer request since I first told her a few years ago that I don’t know what I believe anymore.

When my sister stopped by to visit the following day, I mentioned my friend’s prayer request and said, “You know, you probably pray more than I do these days.” We laughed at the insanity of how that statement could possibly be true (and likely is) in spite of how zealous I was formerly about my Christian faith. On a more serious note, my sister then asked, “How does it even work? Is it the more people you have praying for something, the more likely praying ‘works’?”

Her question summoned a mental image of the cover of a book I read in high school. The book was “I Would Die for You” by Brent and Deanna Higgins written about their teenaged son, BJ. Prompted by his devotion to Jesus, BJ had traveled to Peru on several mission trips to share his Christian faith. It was while one of these trips that he somehow contracted the bubonic plague and, after six weeks of fighting for his life, died at the age of 15.

This book came to mind when my sister asked about how prayer works because I distinctly remember wrestling with similar questions about prayer as I was reading it. After BJ got sick and his health progressively worsened, his story was shared out and reached people not just within his immediate community but around the globe. In a short matter of time, there were literally thousands of people worldwide praying for his recovery. In the end, though, quantity of prayer didn’t seem to be the answer to BJ’s life being spared.

Why didn’t God intervene? I don’t remember specifically what reason the book gave, but I imagine it was something along the lines of “God’s plans are above our own.” These sorts of vague, God-works-in-mysterious-ways trump card answers played a big part in my theological questions eventually snowballing into a full-blown deconstruction of my evangelical faith.

Surely, when it comes to human understanding of the divine, I can accept that there indeed would be some degree of limitation. Eventually, though (at least for me), there is a limit to how much “mystery” is an acceptable answer to important questions of faith. This especially being true for a religion that places such a big emphasis on knowing and being in relationship personally with God. If one of the most attractive aspects of your faith is telling potential converts they can get to know God through personal experience, why is there so much inconsistency, confusion, and ambiguity? A better question may be, why are so many believers okay with such inconsistency, confusion, and ambiguity?

When my questions about prayer failed to find satisfying, consistent answers, those questions turned into cognitive dissonance. As much as I tried, attempting to appease my doubts by chalking everything up to God’s mysterious ways felt like stomping on the broken hearts of those whose desperate prayers for intervention went unanswered, or were answered in a way that resulted in incredible suffering.

Why does God answer some prayers but not others? How is it fair of God to answer my prayers but doesn’t come through for others praying just as earnestly? How is the Bible a trustworthy source on prayer’s importance and efficiency when experience says the opposite about prayer?

These days, I don’t pray anymore. I’ve come to believe at the heart of why people pray is a desire to feel even just a shred of control in powerless situations. It’s human nature to want to manipulate unfavorable circumstances, but in times when it’s not humanely possible to do so, some people find comfort in appealing to a higher power that may or may not intervene in response to their requests. For some, praying can be just as much of a coping mechanism as overeating, exercising, impulse buying, or deep breathing are for others.

Since deconstructing, I’ve developed my own alternatives to prayer. I hold space for people I hear of who are hurting. I practice empathy by really listening when someone shares their struggles with me. I take a few moments to put myself in another’s shoes by imagining what it would be like to experience what they’re going through. I research issues I’m not familiar with to become a better ally and advocate in the future. I donate my time, money, resources, and presence when opportunities to help tangibly are possible.

I don’t believe prayer, in the traditional sense, changes much of anything. There’s no magic prayer formula that increases the chances someone’s prayers will “work,” neither do I believe there’s any rhyme or reason to increasing prayer’s apparent effectiveness. I do believe, though, that individually and collectively, we are much more capable than we may think we are at producing change. If there’s one thing I’ve found hope in as my faith has dwindled, it’s finding hope in the power of simple human compassion.

1 thought on “I Don’t Pray Anymore”