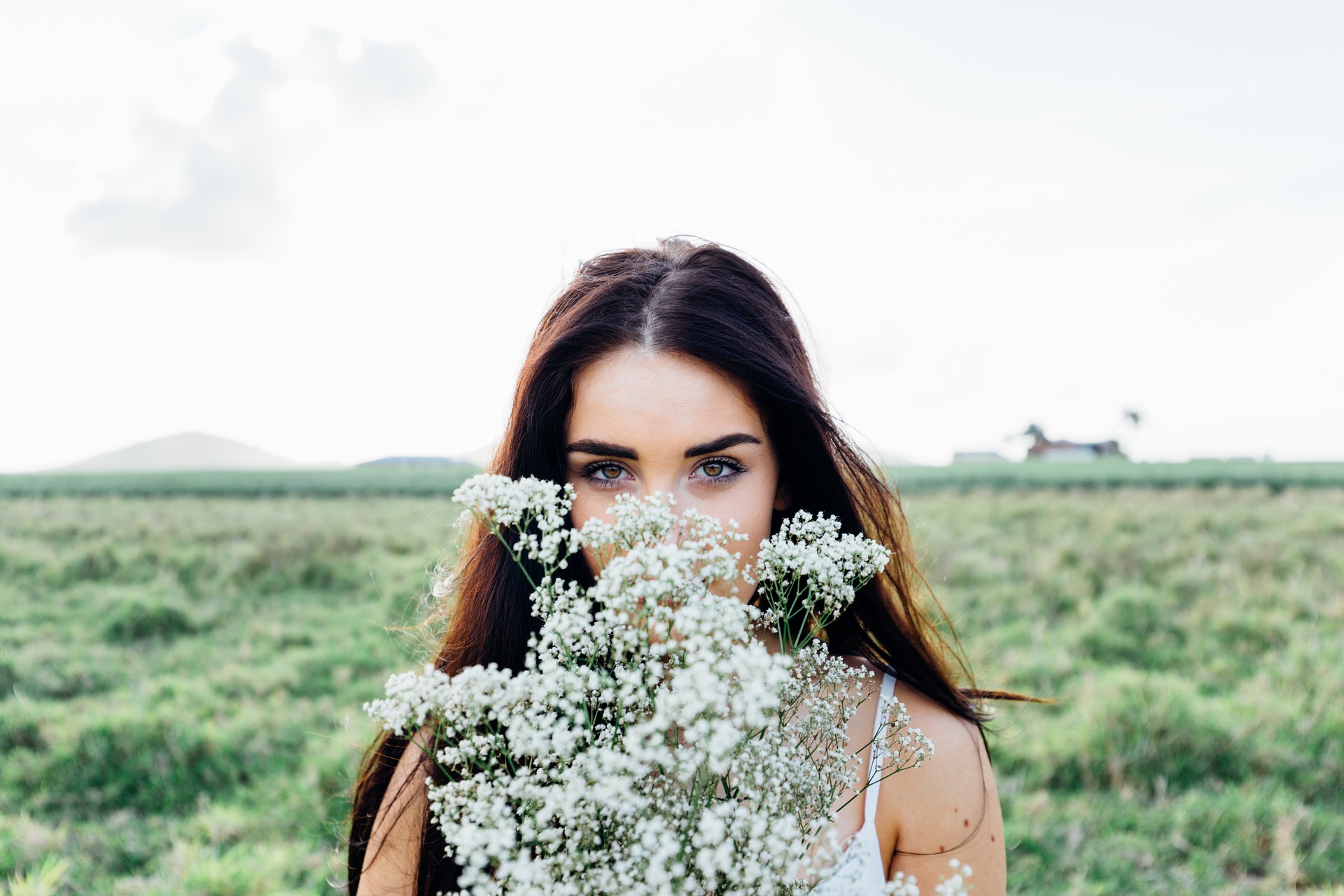 “Somebody had to hurt you bad for you to give up like that.”

This opening line from Michael Ray’s song Get to You gets me every time. The song tells about a man wanting to understand why the woman he loves always shuts down, gives up, and leaves whenever she encounters a rough patch in a romantic relationship.

Although he seems exasperated and just doesn’t get why she always calls it quits, what I absolutely love about this song is the guy’s opening statement.

Despite his frustration and lack of understanding, he recognizes there’s something more going on.

This, friends, is what the beginnings of empathy look like. It’s setting aside your perspective and all the emotions coursing through you long enough to be able to look at someone else and say, “What else is going on here?”

Let me tell you—rarely when I’m short-tempered and acting irritated with everyone around me is it because I’m just having an impatient and annoyed day. What’s actually going on is, inside, I’m probably having an attack of insecurity that’s wreaking havoc on my mind and manifesting outwardly like impatience.

Here’s the truth: surface behaviors are almost always symptoms of deeper issues at play. If there’s a lesson in empathy to learn here, it’s to get in the habit of never accepting someone’s behavior at face value.

Let’s revisit the song I was talking about. The woman depicted in the song seems to have a habit of backing away from relationships whenever there’s a hint of tension, a threat of trouble. Rather than writing her off as weak, self-centered, or unattached, though, think about that opening line again.

Somebody had to hurt you bad for you to give up like that.

It changes the entire way you look at the woman in the song. What if her walking away isn’t because she’s uninterested or uncommitted, but rather her past experiences have taught her relationships can bring about a lot of hurt?

As someone who loves psychology, I’m captivated by theories that try to describe what makes people the way they are. But what’s amazing about empathy is that you don’t need pinned-down answers before you can practice it.

All you need is the willingness to extend some compassion and show some grace.

Empathy is choosing to put another person before yourself and say, “You know what? You’re not perfect, and neither am I. I don’t get you, but I get that there’s probably more going on here than what I can see.”

Doesn’t that just sound incredible? That is the transformative voice of empathy.

Empathy doesn’t mean disregarding or excusing someone’s actions. It’s just simply the will to say you don’t know that person’s full story. And it’s choosing not to diminish their value as a human just because you don’t understand.

In a world where division and judgment are plentiful, I challenge you to echo the message of Michael Ray’s song:

Maybe there’s more to the story that I just don’t know.