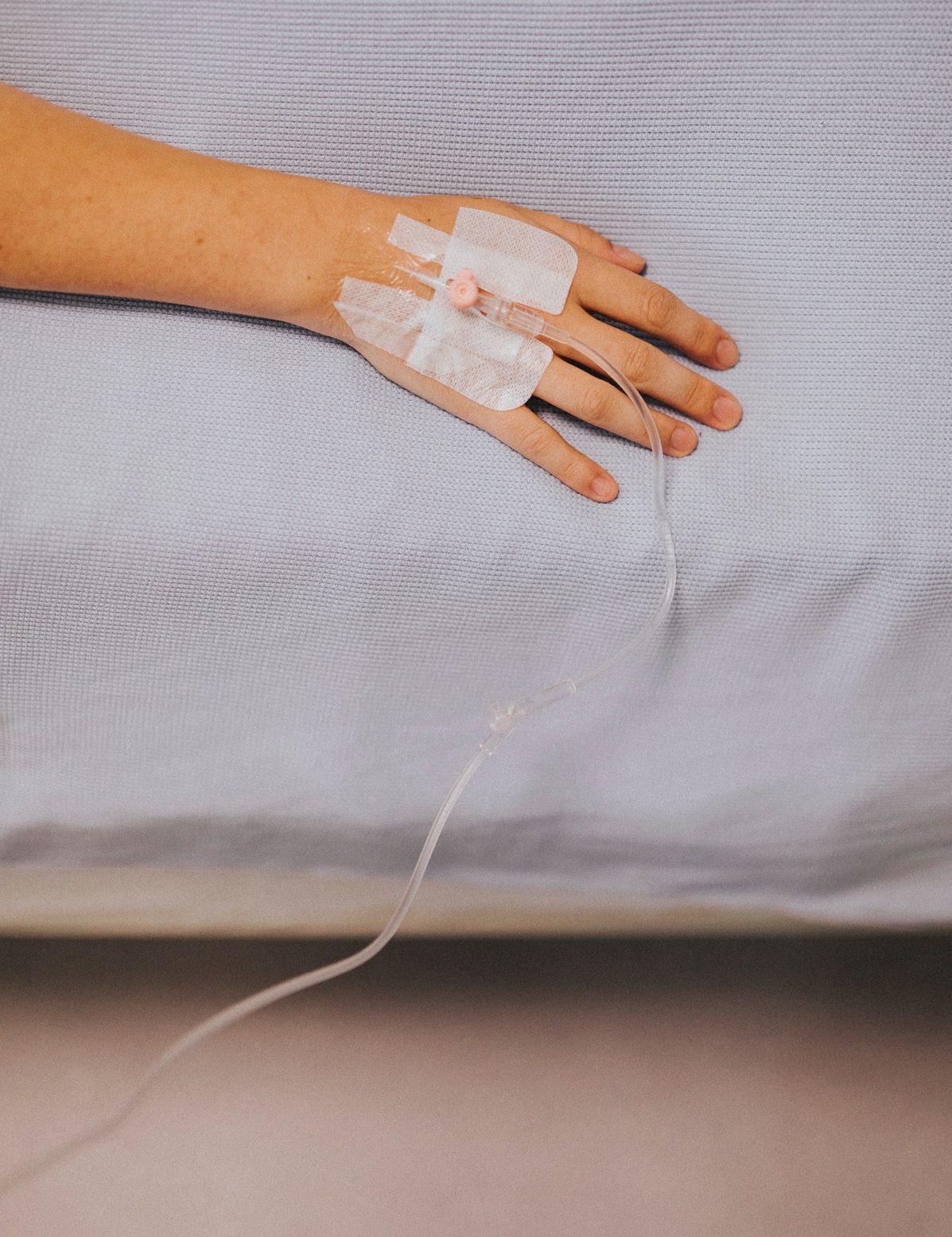 In life, there are only two substances I’ve ever become physiologically dependent on: psychotropic medications (taken as directed under the supervision of my doctor), and chocolate. Okay, maybe not actually chocolate.

In all seriousness though, dependencies aren’t limited to just physical substances. Psychologically, emotionally, and spiritually, my brain developed a hardcore dependency on the principle of “certainty.” Let me show you what I mean.

As a Christian growing up, I was taught to believe many definite things about reality:

God has a specific plan for each person’s life

Everything can be used by God for good

My ultimate purpose and worth come from God alone

With this kind of worldview, I had the ability to rationalization just about anything and everything thanks to my religious beliefs.

My depression? A test of my faith in Jesus. Countries at war? Examples of how humans break God’s heart. Terrible suffering around the world? Evidence that Jesus is going to return soon and set all things straight. Bad things happening to good people? Proof that God’s ways are higher than our ways.

See what I’m getting at?

According to evangelical Christianity, everything has an explanation. Even the most fundamentally unanswerable questions boil down to a confident solution — chalk it up to the mystery of God.

While pastors and Christian leaders mass produce answers to big existential questions as a way to comfort hurting believers, what they actually do is hang safety nets underneath us to fall on whenever life hits us with realities we don’t like and don’t want to deal with.

Since I began deconstructing my Christian faith a year ago, the hardest thing to face besides the overwhelming shame was the realization that I was addicted to a need for certainty. The certainty my religious beliefs provided me with had unknowingly become my primary coping mechanism for handling all the crap of being a human on planet Earth.

Take away my assurance that God directs everything in my life to happen for a reason, and my hands start to shake. Erase the guarantee that all humans share a fundamental, God-given purpose, and beads of sweat begin to form on my forehead.

When the certainty of evangelical Christianity I’ve always known got replaced with a worldview of doubt, randomness, and chaos, my mental health went into full-blown withdrawal mode. And withdrawal, for me, took the form of depression.

The further I walk into leaving evangelicalism behind, the more I see how detrimental a worldview built on certainty really is.

Christians, we can’t shelter each other from life’s shit forever. Using certainty to construct answers that make us feel better in the moment ultimately hurts and unjustly dismisses the experiences of other people.

We’ve got to confront our need for certainty and burn our safety nets. If that means going to talk to a therapist or finding a life coach to work through facing hard shit, do it.

I refuse to let my life, worth, and purpose be dependent on the feel-good certainty of evangelical Christianity. It’s been a freaking hard journey that’s forced me to wade through neck-deep shame and depression, but living a life of authenticity is worth that price.

This I’m certain of.