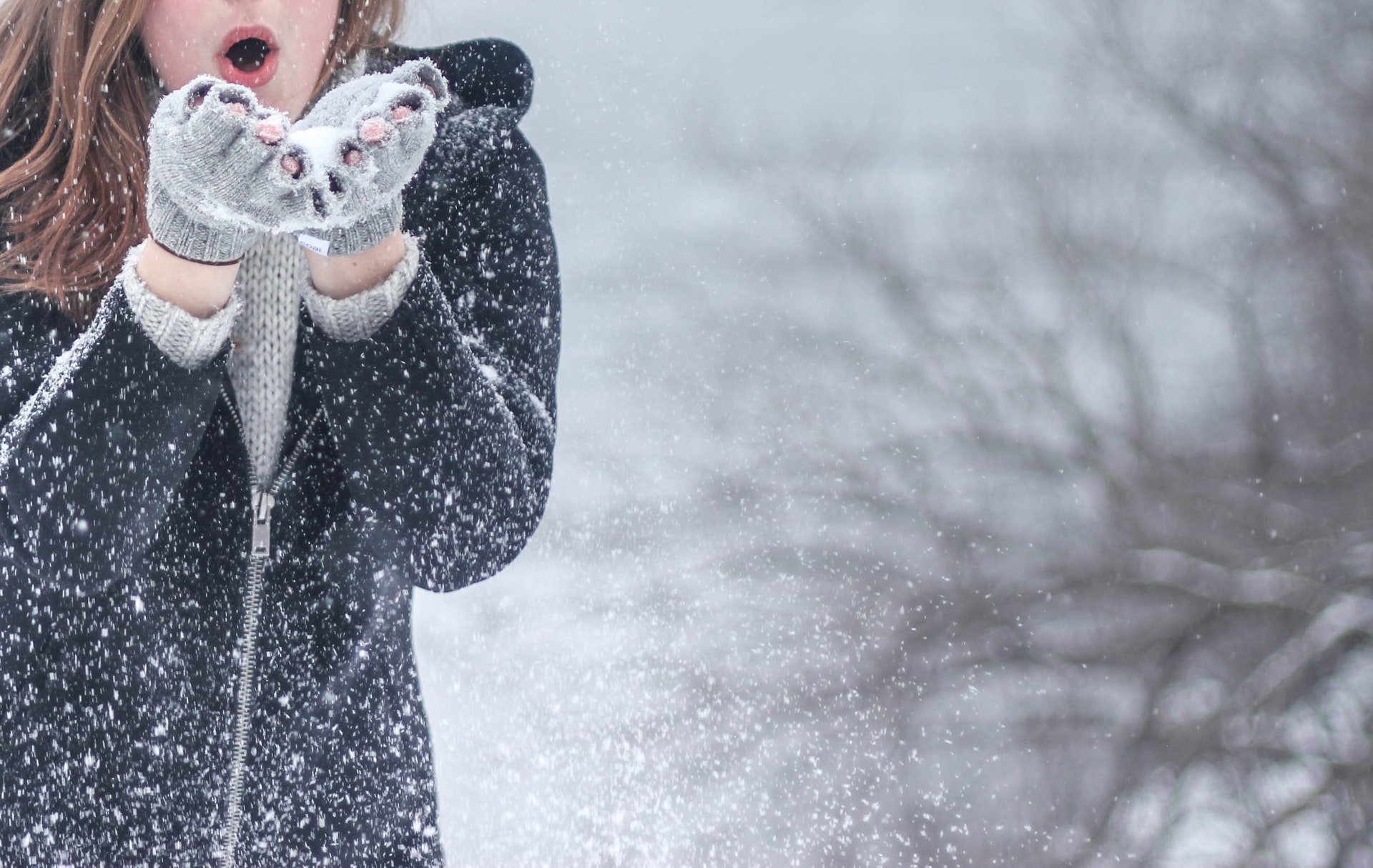 My boss enjoys poking fun at millennials, which would be okay if it weren’t for the fact that I am one. When I failed to express the slightest amusement at his latest millennial joke, he threw out a quick apology and reassured me by saying, “Oh, but I don’t think of you as a typical millennial.”

Gee, I feel so much better.

Truthfully, I hate the millennial stereotype.

People assume just because someone is in their twenties or thirties that automatically makes them an entitled, tech-addicted hipster who can’t handle even being told their shoe is untied. As the youngest person on staff in my department at work, I’ve had the pleasure of overhearing a lot of bullshit older generations think about young people like me.

According to my boss and others born before my generation, I qualify as a “snowflake” because I’m too weak-minded to hear my age cohort be criticized and not be bothered by it. If you want to call me a snowflake, fine, but realize there are reasons why we are more sensitive and less resilient than the world would expect us to be.

Millennials get a lot of flak when it comes to job expectations, and I’ll be the first to admit my expectations of work were pretty messed up post-college. That’s largely because my professors and career prep classes placed 100% emphasis on pursuing my dream career and 0% on how to handle failure. When my first job ended up being an epic failure, I literally had no idea how to handle it or what to make of that experience. So yes, my mental health took a hit from that experience, but I learned a lot from it and moved forward.

As far as millennials being less resilient, the reality is we live in a completely different world today than previous generations. We can’t escape technology; life requires us to be practically IV’d to our phones and computers where we’re told where we should live, what job we should have, how much money we should make, etc.. Pressure like that takes a toll, and it’s no coincidence that the second leading cause of death among young people is suicide.

I have no problem confessing that I battle mental health problems on a daily basis, and if that makes me a weak snowflake millennial, so be it. Truthfully, I think millennials possess immense strength to be able to have many ill-informed expectations about life get broken over our heads yet we don’t give up. And let’s not forget, we didn’t learn to have those ignorant expectations on our own.

Yes, there are millennials who fit the entitled, sensitive stereotype and I’m not trying to excuse young people of all responsibility. I’m just fucking tired of hearing comments that put everyone in my generation down and lump us all into a lesser category of humans.

If you want to label me a snowflake, go right ahead. Just know that there are some really badass ice crystals out there working damn hard to become young people of integrity who truly make a difference.