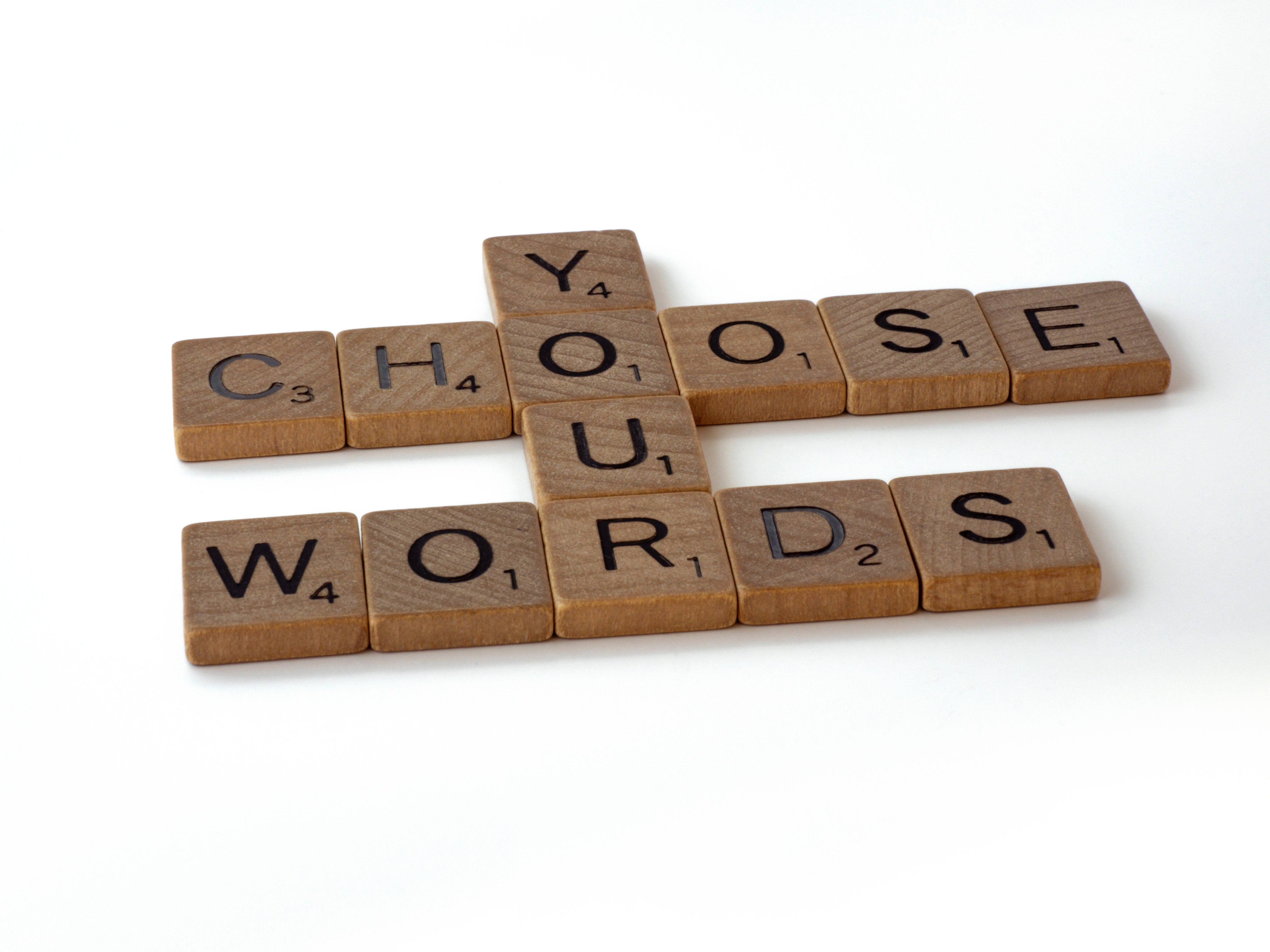 Insecurity has always been my *issue.* It’s that kind of thorn-in-the-flesh problem, the thing I’ve always struggled to feel in control over about myself.

For most of my life, I described myself as being insecure. I’d accepted insecurity as just being part of who I was, much like accepting I have blonde hair and freckles on my face.

If I were asked what my greatest flaw was, my answer would almost always be, “I’m an insecure person.”

Now, insecurity may not be your issue like it is mine, however the point is we all have those *issues* — those weak spots we are particularly prone to experience, or struggle to manage. What’s the area that seems to threaten your sense of well-being when you think about it?

Take a look at these statements and see if you can tell the difference between what each is saying:

The first sentence is describing a state of being. It’s telling us something about who the person is and what traits brand them.

The second sentence is describing a state of feeling. It tells us what emotions or sensations a person is experiencing at a given point in time.

It may seem like a subtle difference, but the reality of this difference is actually monumental psychologically.

Through many years of intentional effort, I’ve stopped describing myself as being an insecure person. Instead, I describe myself now as someone who sometimes struggles with feeling insecure.

The chain linking insecurity directly to my self-worth was truthfully just the way I chose to perceive it and linguistically describe it. It’s taken many years of intentional effort to build a healthier self-concept, but in doing so I’ve learned an incredible lesson in the power of words.

I am someone who struggles with [insert issue]. Sometimes I feel [insert feeling], but it doesn’t wholly define who I am.

Fill in that last sentence with whatever applies to you. Read it out loud twice, then take note of how you feel. Maybe it feels fake and hollow to say, or maybe it feels liberating. Regardless, keep repeating it.

Words are powerful. You might just be surprised at how a change in words can empower you.