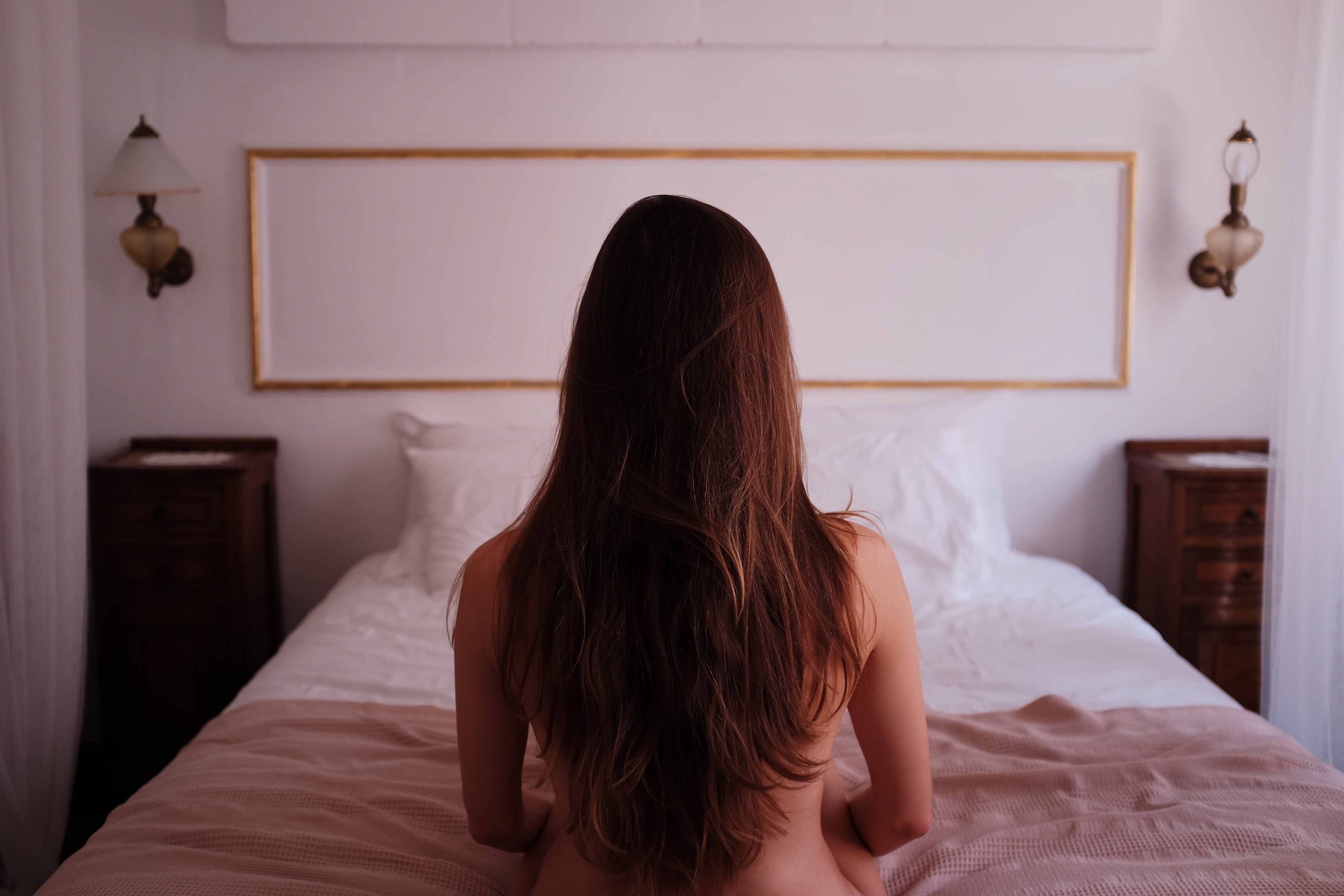 People aren’t supposed to be sexual until marriage. Period. And that’s what I spent my most of my life believing.

I grew up wanting to follow Jesus, and when it came to the area of sexuality, that meant suppressing it until I got married.

Ignore it, fight it, lock it up and throw the key away — do whatever it takes to suppress any and all of your sexual urges until you can express them the way God intended them to be, between a husband and wife.

And so, I did. I was so obsessed with following the rules and making sure I did everything right that I indefinitely sealed away my sexuality.

I’m no longer the purity-crazed Christian I was during my college days. I’ve since realized just how messed up and distorted my views of sex were thanks to evangelical Christianity. I no longer believe marriage must be a prerequisite to engaging in sexual behaviors, or that male-female sex is the only acceptable standard.

That being said, sexuality is not a switch you can easily turn off and on. When you spend years believing your sexuality is bad outside of a certain parameter, just shifting your beliefs does not automatically make you a sexual person.

My sexuality is honestly an entirely new aspect of myself that I have to get acquainted with. I’ve never felt permitted to get to know it, let alone even have a brief conversation with it. I don’t know what it likes, what it doesn’t like. People talk about their sexual needs and it baffles me; I’ve never had sexual needs.

Moving out of a sheltered, rigid worldview and into an openly sexualized one in my mid-twenties has been a bit of a rough experience. I feel like a child learning how to walk way later than everyone else, and it’s been embarrassing. I’ve felt anger toward the Christian purity culture I came out of, but even more I’ve felt anger toward my body.

I’ve hated my body for being so far behind, and believed I was sexually broken.

Those incredibly negative thoughts toward myself have only created more stress and despair as I’ve tried to start figuring out how to step into this side of myself that’s been barred away.

In all my desperate searching online for help, I finally felt myself take that first step forward toward embracing my sexual side. What was it that helped me begin finding peace?

Giving myself grace. Self-acceptance, just as I am. Not viewing my sexuality as something broken in need of fixing, but a part of my humanness in need of compassion and love.

And as I stepped forward and offered myself this grace, I felt so much built up stress and hatred ebb away.

Yes, I am 25 and am just now getting to know my sexuality. I’ve felt shame about that for too long. I’m letting go, giving myself freedom to keep discovering who I am one step at a time.