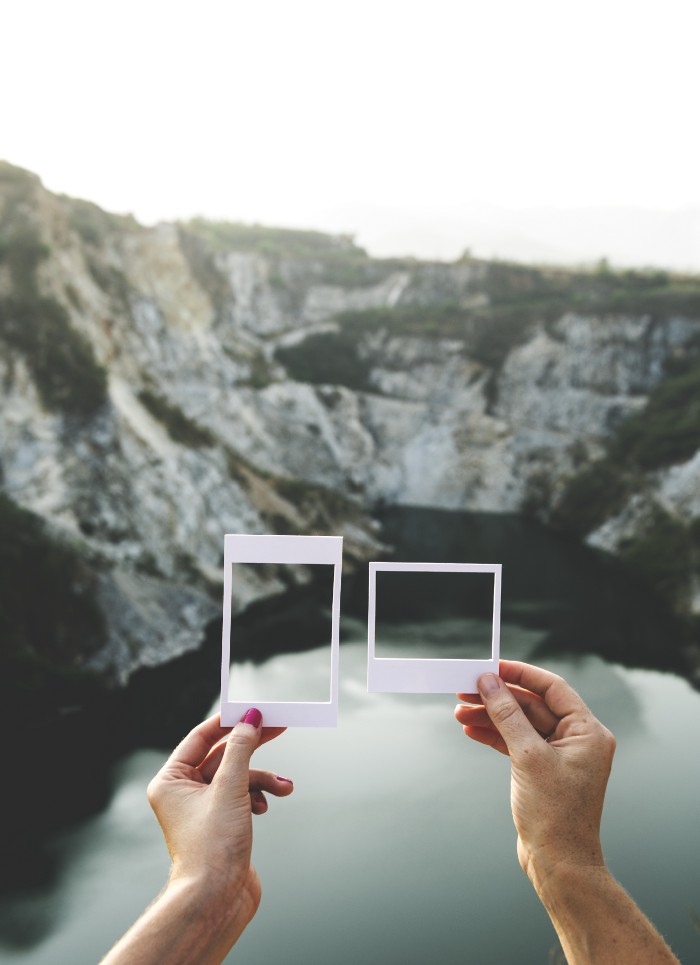 For the last year, I’ve been going through a process of religious deconstruction. The term deconstruction itself implies a sort of breaking down, undoing, and dismantling of one’s religious beliefs, perhaps even completely.

Another term you might bump into among progressive religious circles is the word de-conversion. Again, implied is an unraveling or reversal of the religious beliefs a person holds.

At first glance, it might seem like deconstruction and de-conversion are interchangeable words describing the same spiritual experience. Maybe I’m splitting hairs here, but I believe deconstruction and de-conversion refer to two distinct experiences. As increasing numbers of Americans are walking away from organized religion, it’s important to understand the nuanced differences between these two terms.

Deconstruction is the process of reevaluating of what you believe and why when it comes to your religious faith.

De-conversion, the way I see it, is the process of no longer identifying as belonging to your religious faith.

I say I’ve been going through deconstruction because, while there is a lot about my Christian faith I don’t identify with anymore, I have not been entirely de-converted from Christianity. I can’t stand up and say, “I used to be a Christian, but I’m not anymore.” That’s what I imagine those who have gone through de-conversion from their former religions are able to say, but that’s just not where I am.

Deconstruction doesn’t have a definite end result; it’s a deeply personal journey that is messy with a tendency toward inconclusiveness. I don’t know if I’ll ever arrive at a more formal stance of what exactly I believe, but I know at this point in time I’ve not totally walked away from my faith. I’m just still sorting through the clutter and the crap that overtook it.

Whether you’re deconstructing or de-converting, what really matters is this: spirituality is a deeply intimate part of who we are, and we should respect that fact about each other by not making judgments or assumptions. My definition and experience of deconstruction could be different from someone else’s, and vice versa. The same goes with de-conversion.

The best way to know if and how these terms really differ? Ask us who’ve gone through them. You’ll find many of us are eager to tell our stories.